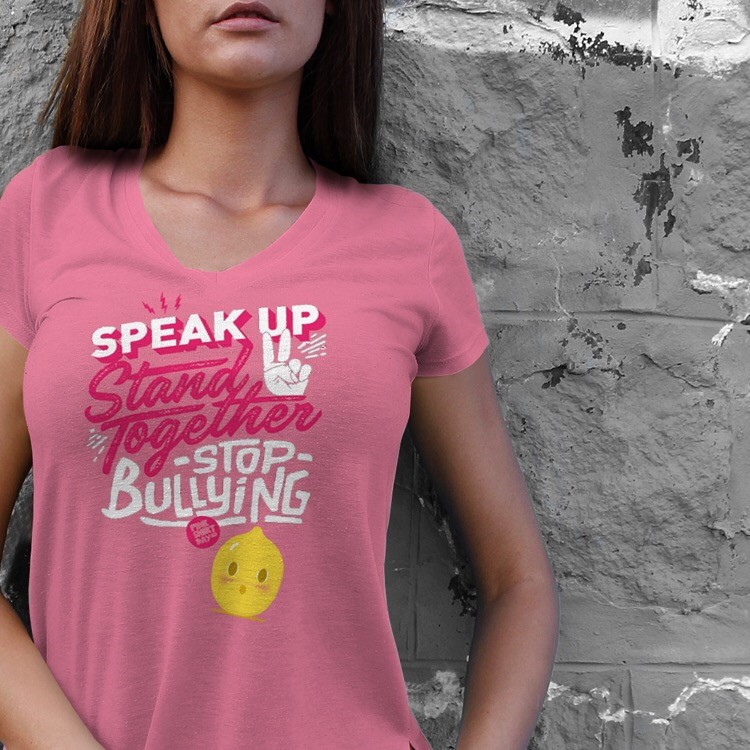 An estimated 200 million children all around the world are bullied by their peers with a large majority of cases going unnoticed. Some children have spent their entire school life being bullied right from their first day. When people are subjected to bullying their confidence deteriorates. Before they realize that they need to speak up, they may have already been pushed too far. So far that they feel frightened to tell anyone.

How has the world influenced bullying

As technology continues to advance, we have unintentionally structured the ultimate tool for bullying – Social Media. 1 out of every 10 children or teens are Cyber Bullied in New Zealand. Some of which will be confronted with suicidal thoughts following the incident. Cyber bullying allows a bully to hide behind a screen, commonly referred to as the “Keyboard Warrior”. Typically this method of bullying is anonymous and allows the bully to send aggressive messages without considering the consequences. Often this form of bullying is much harsher as the instigator feels they have supreme power. The idea of not being able to get caught shrinks their filter.

Parents all around the world have lost innocent children that have fallen victim to these attacks. New Zealand has the world’s highest suicide rate for young males aged 15 to 24 and the second highest overall death rate of young people aged 10 to 24.  Bullying exists in every school , whether your child attends a private school, a state school, boarding school or religious school, bullying is everywhere. Some measures have been put in place in an attempt to prevent bullying in schools. Teachers are encouraged to intervene and take action when they witness these situations but what if they can’t see what is right in front of them?

The vast majority of children that are being bullied will not speak up. Allowing them to complain anonymously gives them hope that the harassment will end in a way that they are comfortable with. Introducing a confidential Bullying Form to Schools, Universities and Workplaces is an idea designed to help anyone that is being bullied or has witnessed another being bullied. An online form will allow anyone to complete an anonymous entry from the comfort of their own home without fear. This will give our children and our co-workers the confidence that their identity will remain confidential and the bully can be addressed accordingly ei.  Check out the example below 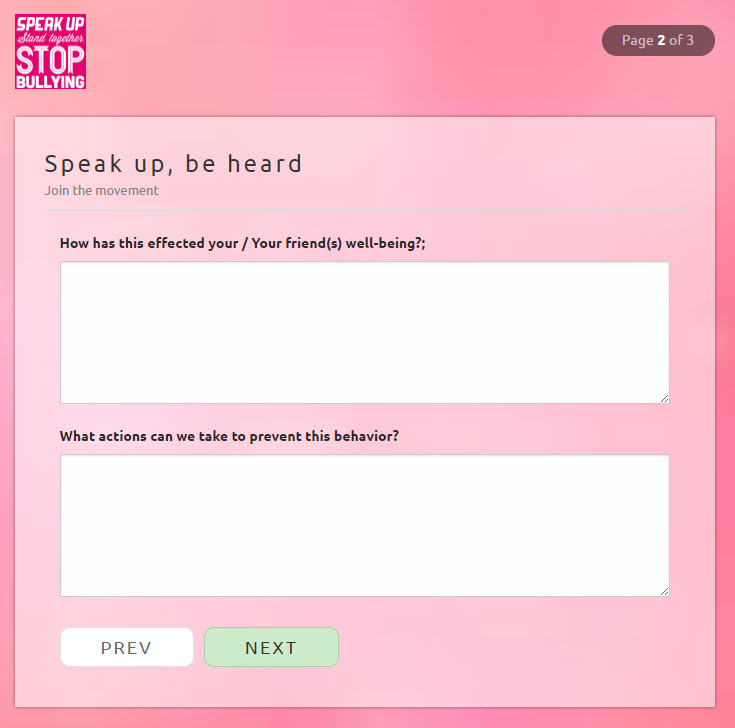 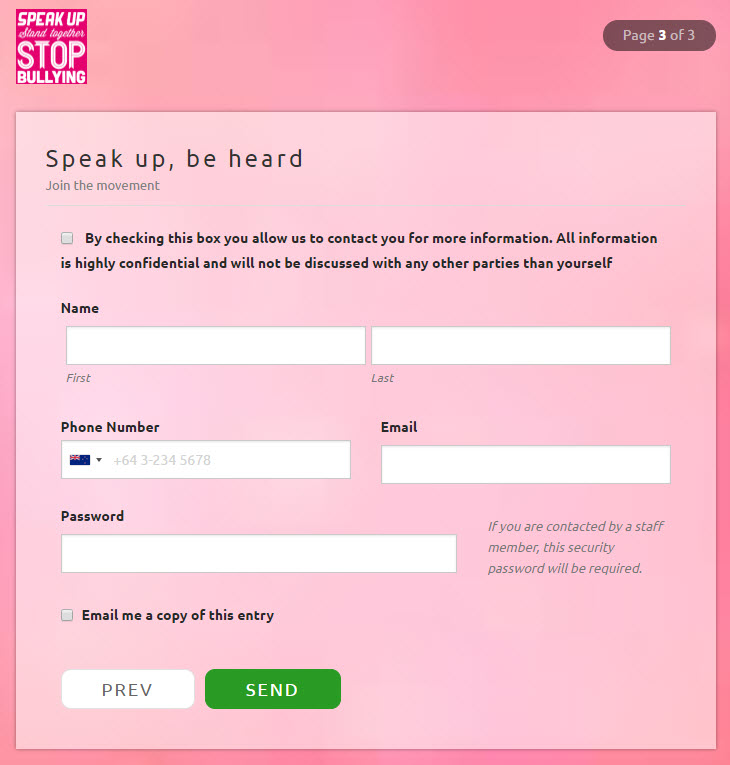 Create your own change form here