Why can’t we put down our smart phones?

Mobile Phones are now considered a huge part of our culture. It’s unlikely that you will walk into a place like the supermarket, or bank and spot a single soul without one of these in their hand. A smart phone literally carries everything in one small device. In your hand, you carry your calculator, games, social media, a camera, a video camera and photos stored with thousands of memories. At the touch of a button, you have all of this plus more. Instead of interacting face to face, we will text or Snapchat our peers. We sit and watch those around us texting each other whilst being in the same room. We have lost our voices. So how can we make a change? 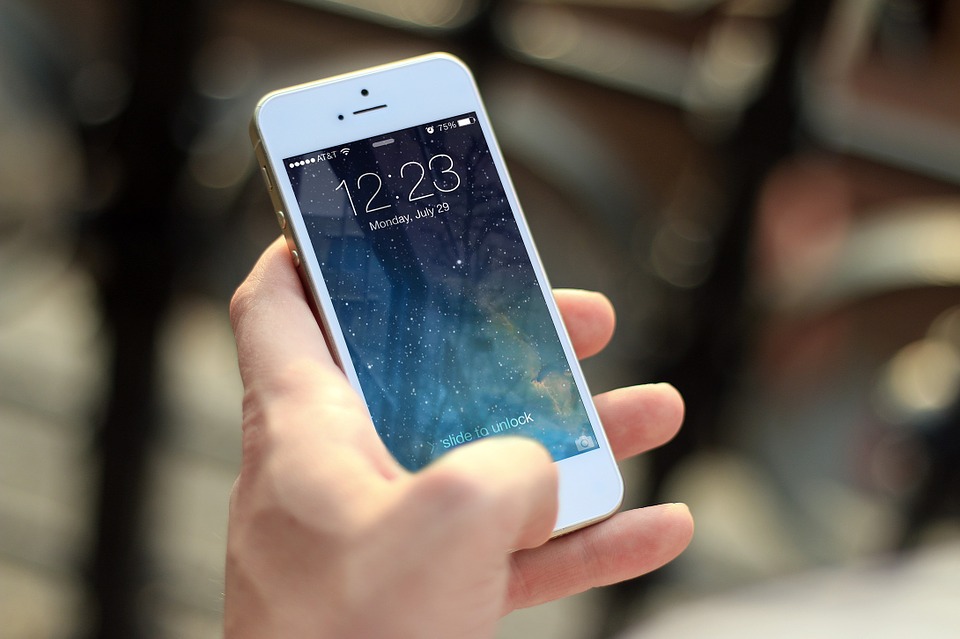 Allow phone use for certain times only

I understand many companies require you to put your mobile phone away for your shift. Though this may seem like a good idea, you’ve forgotten that these phones are a form of addiction. If you take a beer off an alcoholic without warning, what happens? Their production levels deteriorate and instead of focusing on becoming sober they become more and more thirsty for that last sip of whiskey. A much more productive method would be to have designated phone times. For instance if you give them the option to only use it during morning and afternoon tea breaks and on their lunch break, you’re far more likely to get a positive outcome. They now have the comfort of knowing they can reply to their bestie, Snapchat their boyfriend and ring their mum a good three times a day. 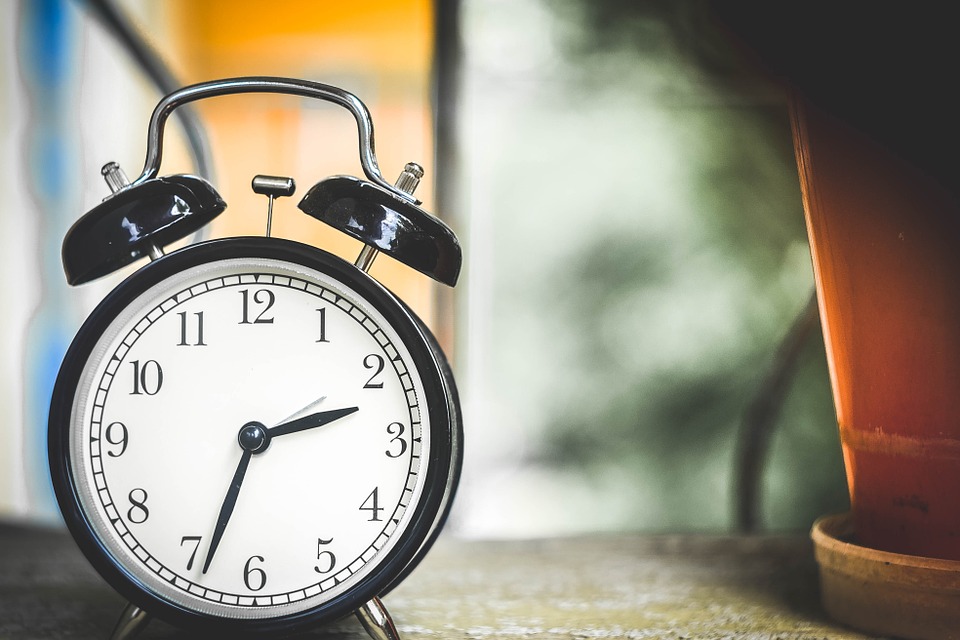 Studies have shown that it takes us an average of 23 minutes and 15 seconds to regain attention after an interruption. Allowing mobile phones in a meeting room is basically begging for  a distraction. The boss has just started talking to everybody about the month ahead and your phone begins to ring. Now for the next 23 minutes most of the information your boss is telling you is going in one ear and straight out the other. Have you ever had a phone call, but you’re in the middle of something so you can’t stop to see who it is? About 5 minutes later you find yourself still thinking about who could it have been that called. It is an irresistible urge to know. Soon enough you’ll slip it out underneath your desk and have a sneak peek at who it was. Axing phones from the meeting room altogether means zero interruptions, staff can stay focused and bosses can save themselves time from having to repeat instructions that went a miss. 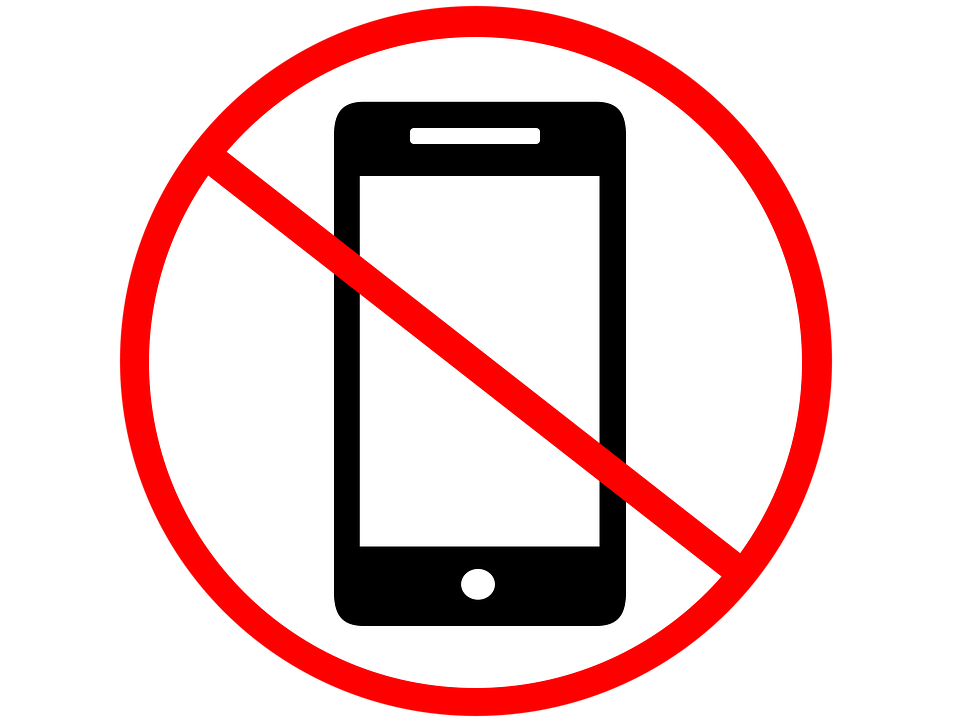 If you can encourage your employees to stick to a routine like this, not only will it be beneficial to you, it will improve their work ethic. We concentrate far better when phones are out of the picture. Without distractions we will be able to get our jobs done much quicker and feel satisfied by the end of it. Instead of our phones being at the palm of our hands 24/7, we can use it as a rewards system for completing our tasks. 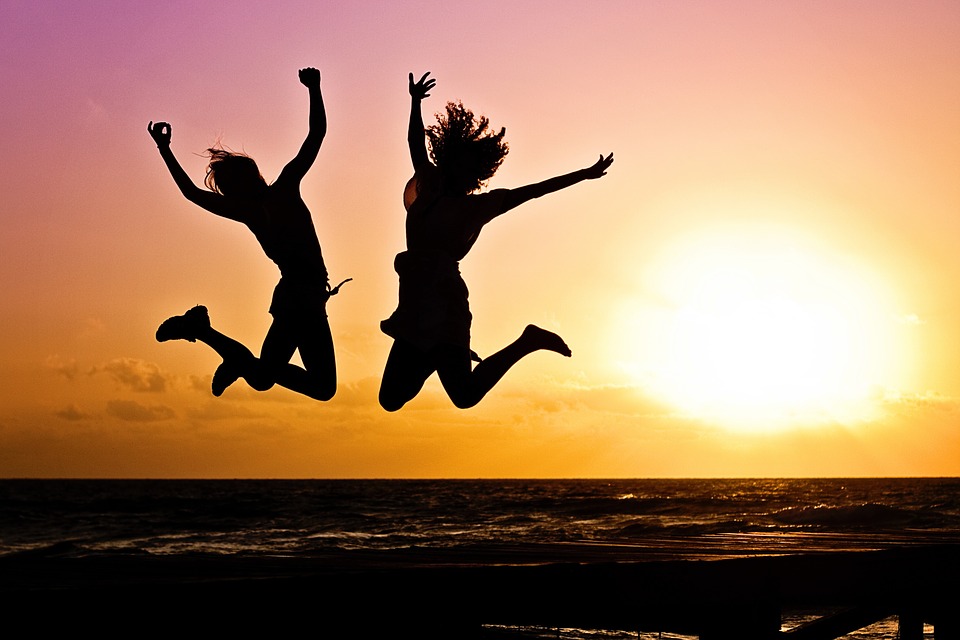