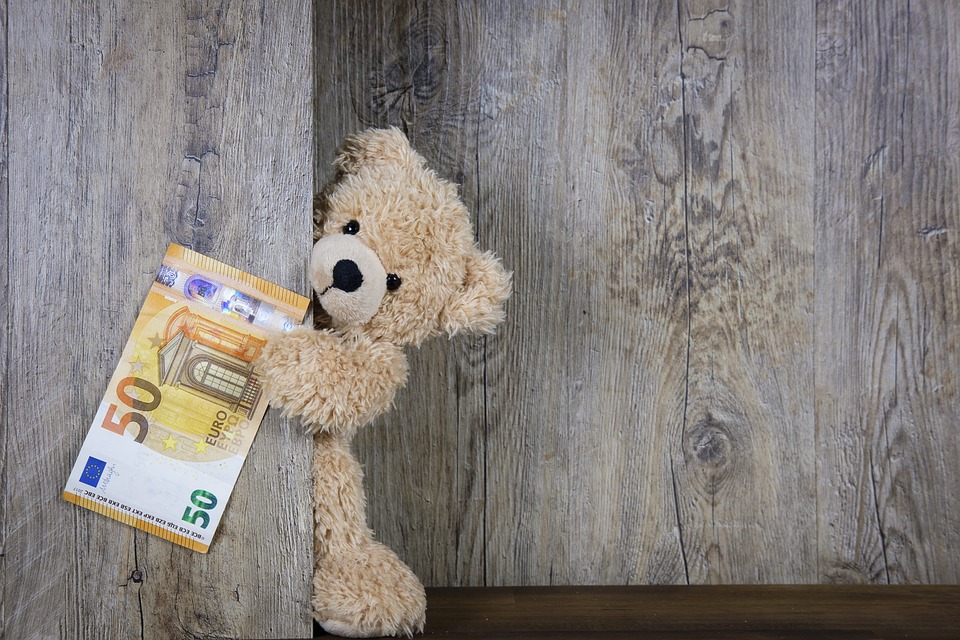 Finding ways to motivate your employees can be a hard task, sometimes even expensive. In our workplace we have come up with a few incentives which we’ve found help to drive people in the right direction. Rather than focusing on the same paycheck each week, we’ve made it so they can find difference if they make the effort.

There are many ways you can use an incentive to suit your business. For example if you’re working in a bakery, your incentive could be something along the lines of selling above a certain percentage over one day, you take 5% of the profits. It’s important you do your research and find something that fits your business ethically so that you’re not losing out on your own profits as well.

So why do Incentives work?

People often feel underprivileged in jobs, like they’re there for one purpose only and that’s to make the owner rich. Giving them an incentive gives them an independent task which benefits themselves, rather than believing it only benefits the business.

You’ve all felt it before – satisfaction. Nothing better, like when you get that first gulp of water after a long run, you’re satisfied. Once we feel satisfaction we motivate ourselves to capture that feeling again. Why do we continue to study and sit exams, finish projects we sometimes can’t be bothered finishing? It’s all for the satisfaction we feel once they’re all complete. Once someone reaches a point where they’ve made some extra coin from an incentive they’ll feel that glorious feeling of self satisfaction and it doesn’t end there. They’ll be back up and running towards the next incentive to see those extra dollars they’ve successfully earned themselves, all over again. 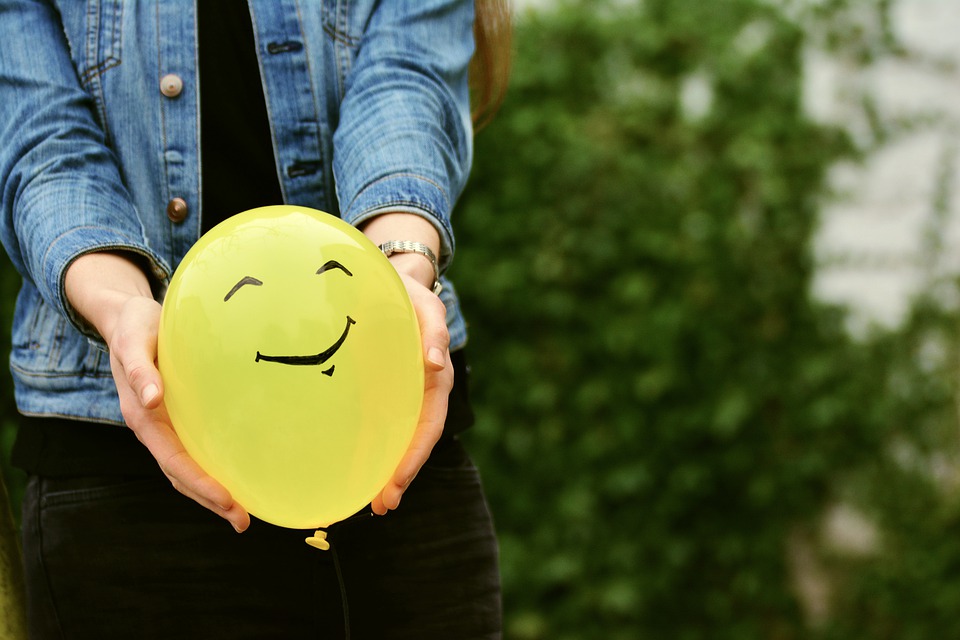 We’ve been told plenty of times we’re supposed to cruise along and enjoy the journey. However the truth is half of us are looking down that narrow path trying to spot the prize at the end of it. A lot of people like to have something to look forward to. It motivates us to work harder in order to capture what awaits at the finish line. You’ll quickly see results in people working hard and striving to reach that destination. 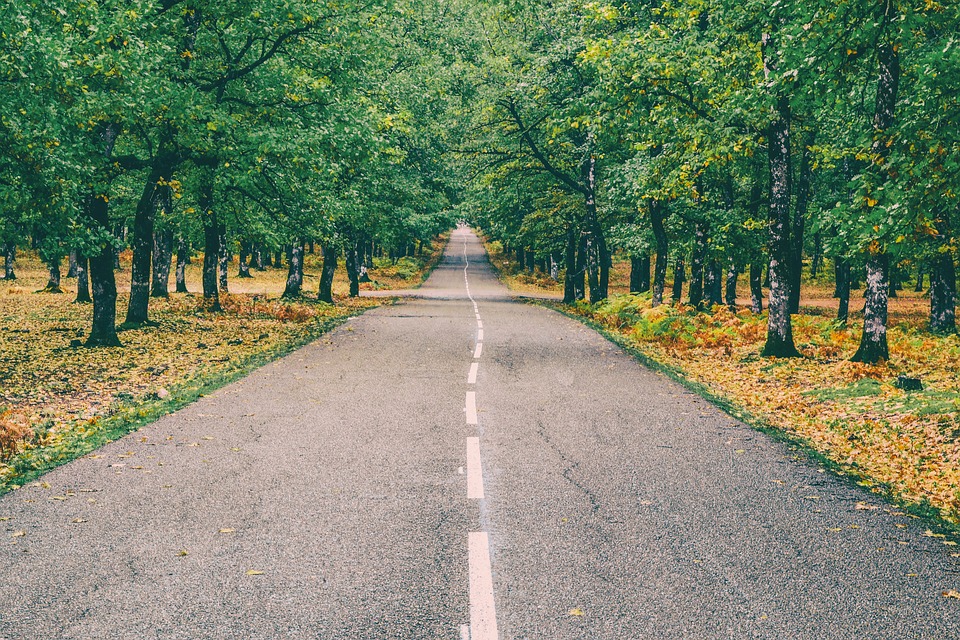 Sometimes risky this one, because we all know a guy/gal that would flip over the Monopoly board if they’re losing. If you think your team can handle it, put a competitive edge on things. “Whoever answers the most phone calls this month gets a $100 bonus” Soon enough your phones will be answered in half a second, no more annoying ringtones filling your eardrums – win / win! If you’ve got any sporty folks in your workplace this is especially good. They’ll understand competition a little more so they shouldn’t spiral out if they lose. Make sure to congratulate all participants at the end. If the stats are close consider having a dummy prize like a bag of lollipops just to show you’ve acknowledged their efforts. 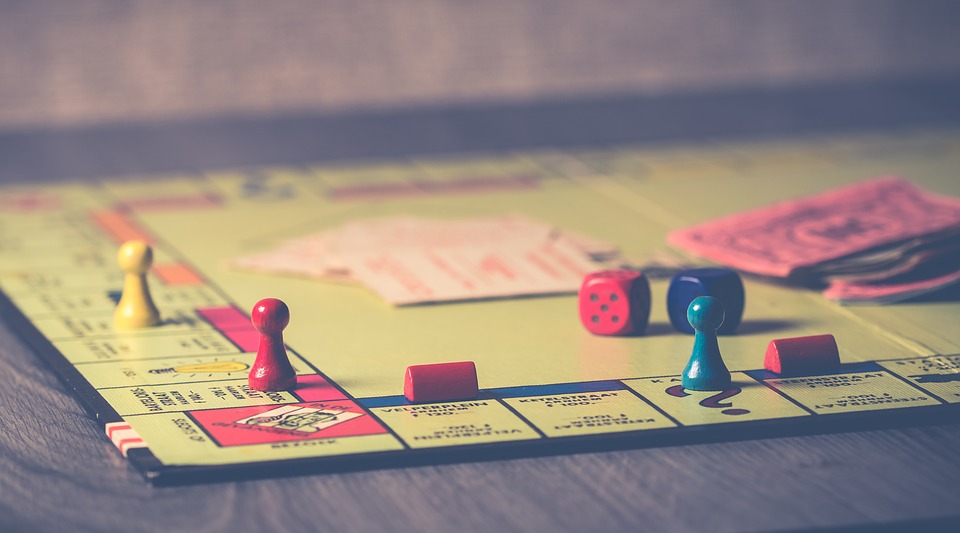 Incentives can be easily managed. They don’t have to become an extra chore at the top of your workload. In our office we have an incentive where our Engineers have the option to try and sell extra computers, to manage this we use quote forms to see who has filed the quote request form and if the sale goes ahead, they get a certain percentage of the sale.

Check out our quote request form