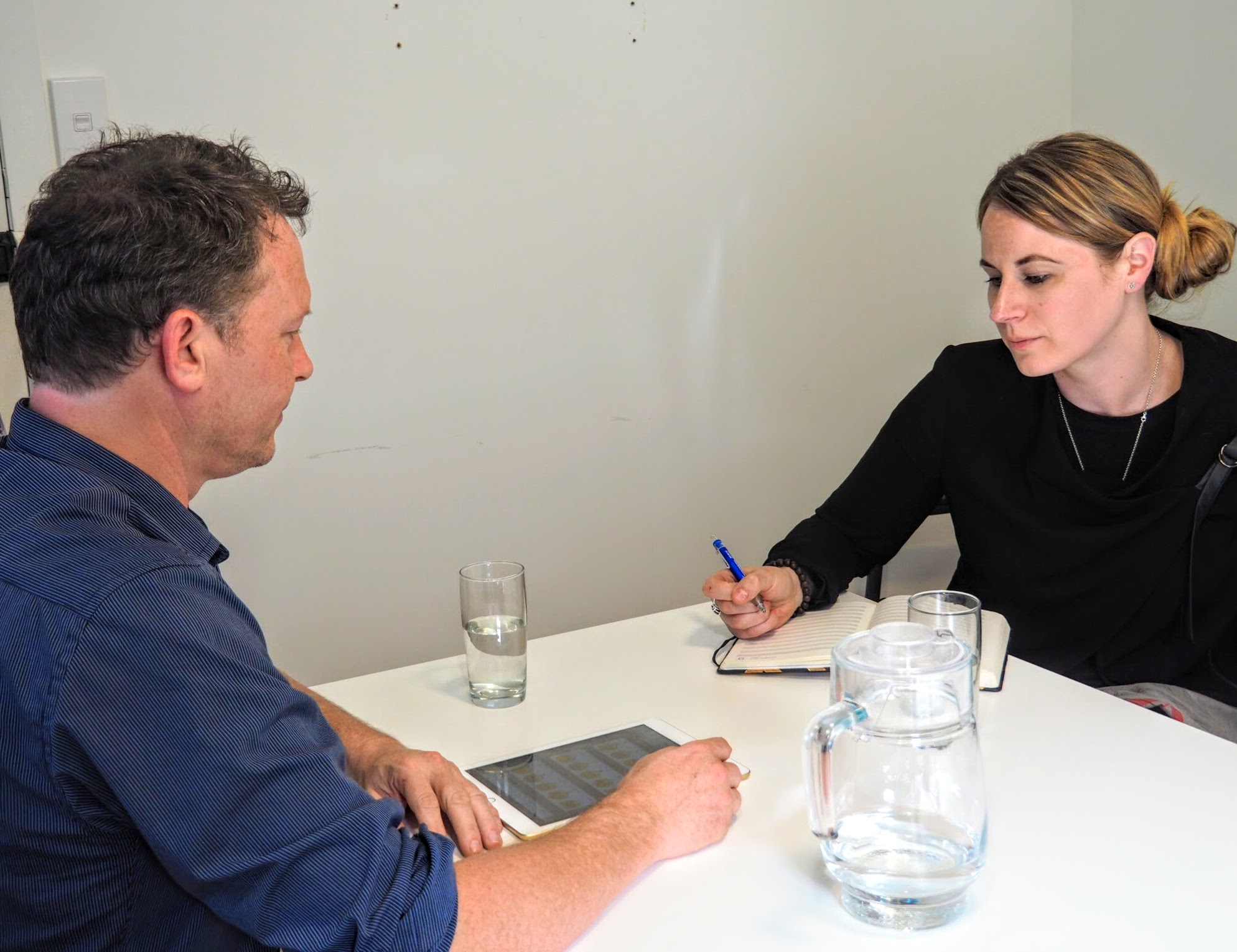 Performance reviews can be scary, not only for the one being reviewed but also the one giving the review. There can be a sense of awkwardness as you both face each other, one knowing exactly what’s about to be said and the other pondering the idea of everything they could’ve done wrong. There’s no magic cure to say you’ll never have this tension again, however there are ways to make it seem a little less awkward.

Let them know in advance

I couldn’t think of much worse than sitting at my desk minding my business then suddenly my boss telling me we have a performance review. Even if it sits in their minds a little bit prior to the meeting it is appreciated to have time to prepare. It’s nice to know what’s coming rather than suddenly being taken into a room, remember not everybody likes surprises!

This is important, it will be extremely awkward if you’re finding yourself searching through bundles of paper trying to figure out what you were going to say. Create a document that you can quickly refer to. Be sure to have this on hand before the meeting begins. They could already be feeling on edge and the added pressure of waiting will be adding to their stress.

Express the pro’s along with the con’s

Sometimes you will have to tell them a few things that aren’t so great. Like for example someone’s late a few times a week. When you’re telling them what they’re not doing right, follow it up with something they’re doing right. You don’t want them to feel as if you’re attacking their work ethic. As long as they know you’re noticing the things they achieving then a little bit of active criticism can’t hurt.

I remember a couple of years back my manager took me to a cafe for my performance review. I found this a great strategy. Removing yourself from the office and colleagues makes you both feel a lot more comfortable. Sipping on a nice hot coffee and speaking in a cafe like it’s just two friends at lunch really takes the edge off things. 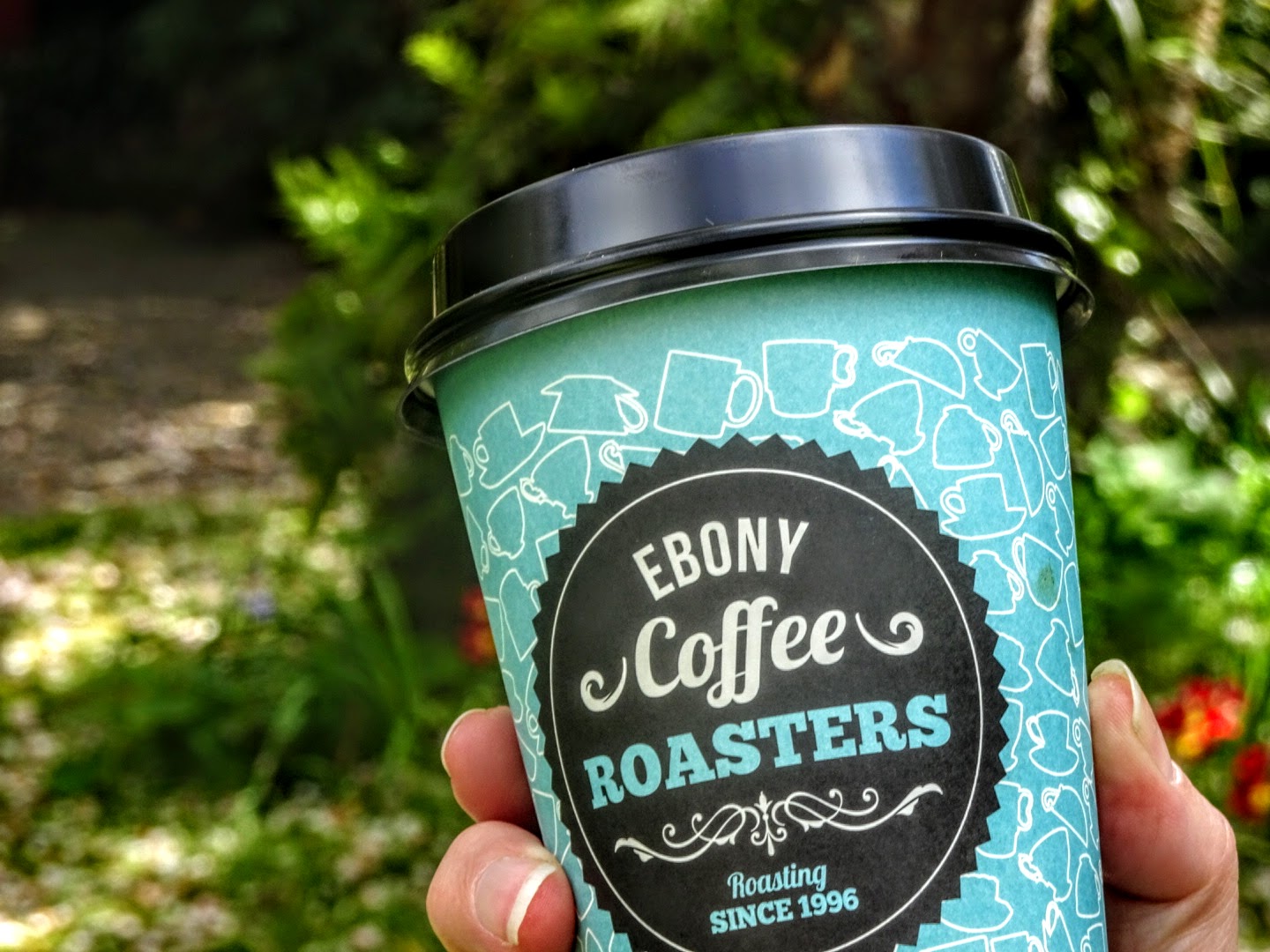 Okay no need to pull out a knock knock joke however having a sense of humour always lifts the mood. Everyone responds well to someone making them laugh, after all laughter is the best medicine.

It’s important that you let them have their say as well. They might have some things on their mind that they want to get off their plate. It can sometimes require a little push from you to just say “is there anything you’d like to talk about”. Giving someone a review should be give and take. You’ve both got to speak to one another and listen as well.

Finish on a high note

Finally, finish on a high. Let them know all of the positive things they’re doing around the workplace. Scenarios like this are best left on a good note. They’ll always remember the last thing you said and if it was positive they’ll feel happier with themselves. You know you’ve succeeded when they’re walking away with a smile on their face. 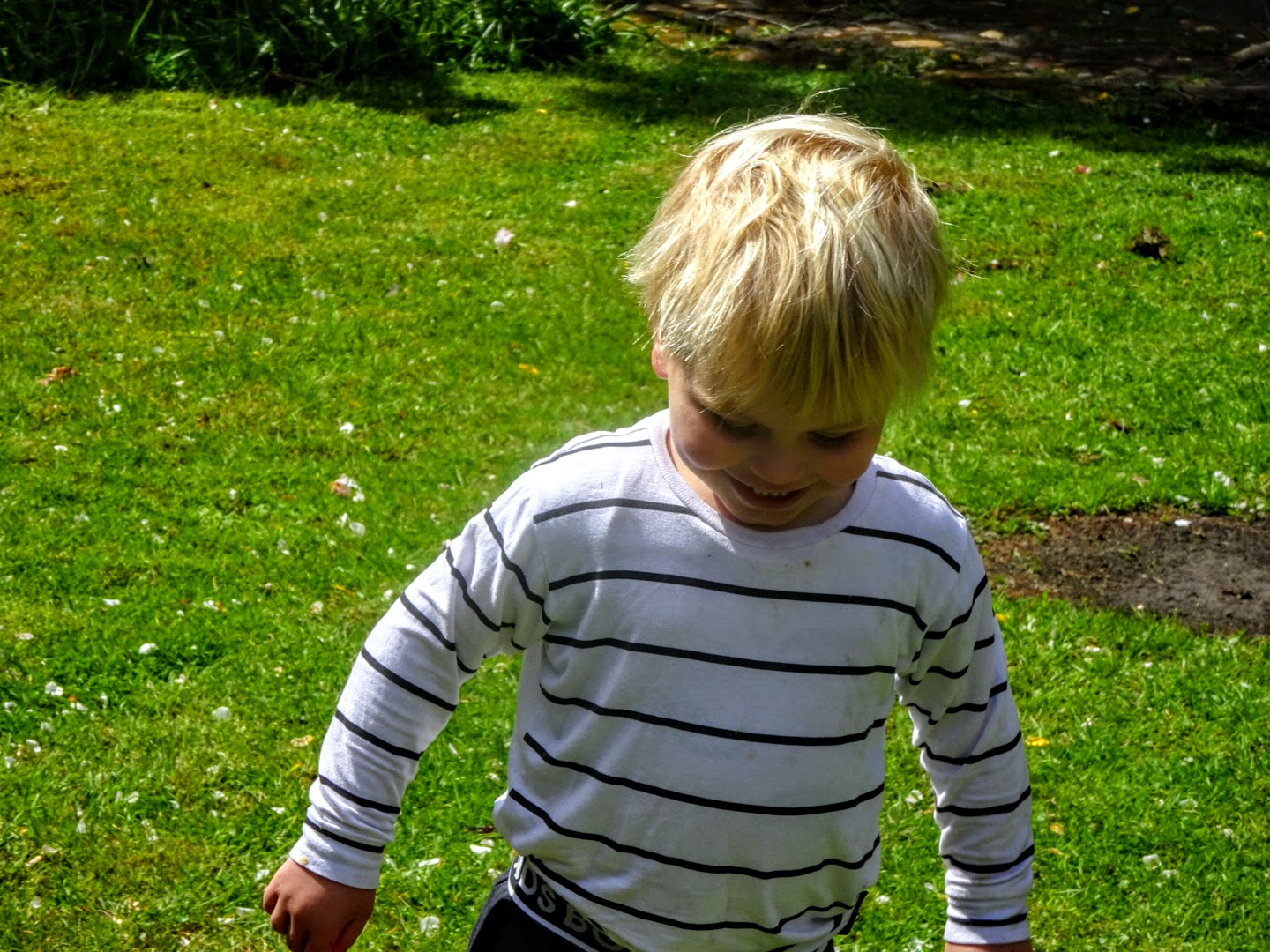 If you’re looking to improve your performance reviews a good thing to consider is collecting feedback. Simply see how they felt the meeting went and finding out what you could do better etc. At the end of your meeting you can easily get them to fill out a form. We have an example shown below of one of our feedback forms, they make it Easy Peasy for you! 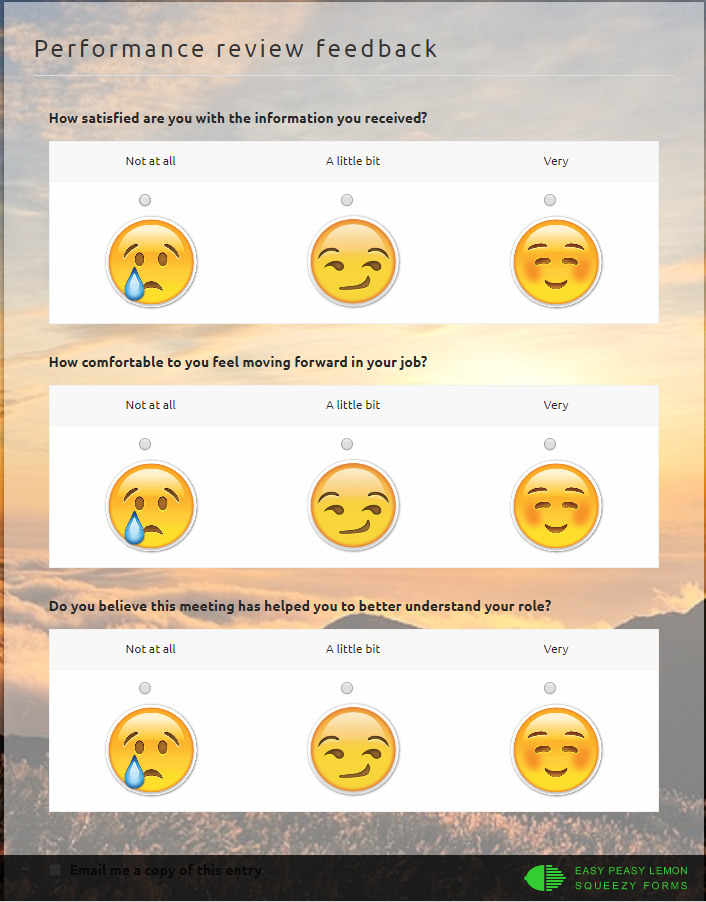